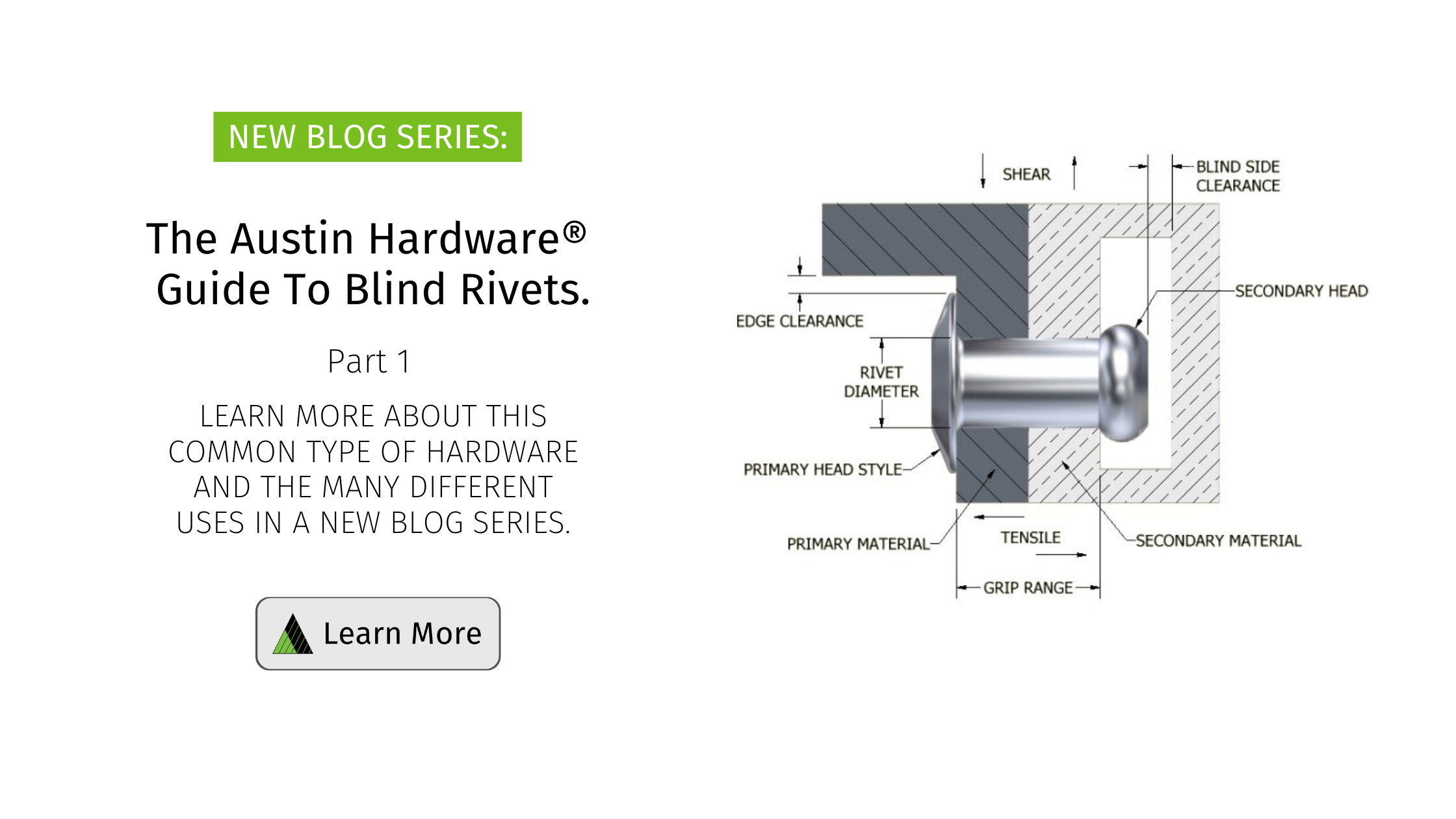 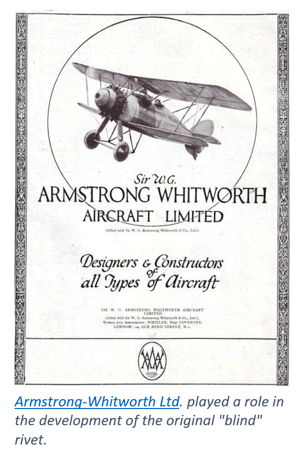 While blind rivets are often associated with aircraft, they're also used widely in many other industries. They're commonly used in the transportation industry on trucks, automobiles, busses, railcars, RVs, and more. Blind rivets are also used to assemble equipment in the telecom and HVAC industries and fabricators in a multitude of other manufacturing sectors. 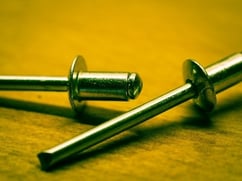 Because blind rivets can be installed from one side of the application, they offer a major advantage over other permanently installed fasteners, such as solid or semi-tubular rivets, clinch fasteners, and traditional nuts and bolts. This is critical when access to the backside of an application is limited or non-existent. Because blind rivets are installed from only one side, this often makes them more cost-efficient and versatile than other types of fasteners.

When using blind rivets, there are several key elements to consider in order to maximize joint integrity. We'll discuss two of those in this post, then dive into the others in part 2.

The two most important factors are Grip Range and Hole Size.

In our second post, we'll discuss the final two most important factors that must be considered to maximize joint integrity when using blind rivets.

If you have any questions about using blind rivets in your application, contact your nearest Austin Hardware® location to discuss the options. 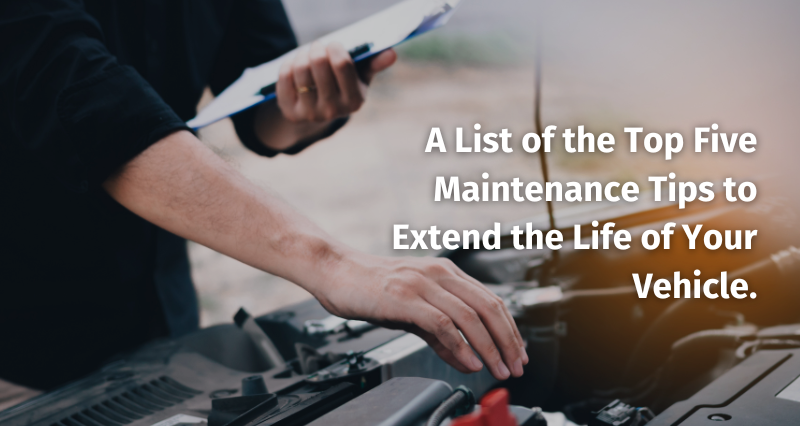 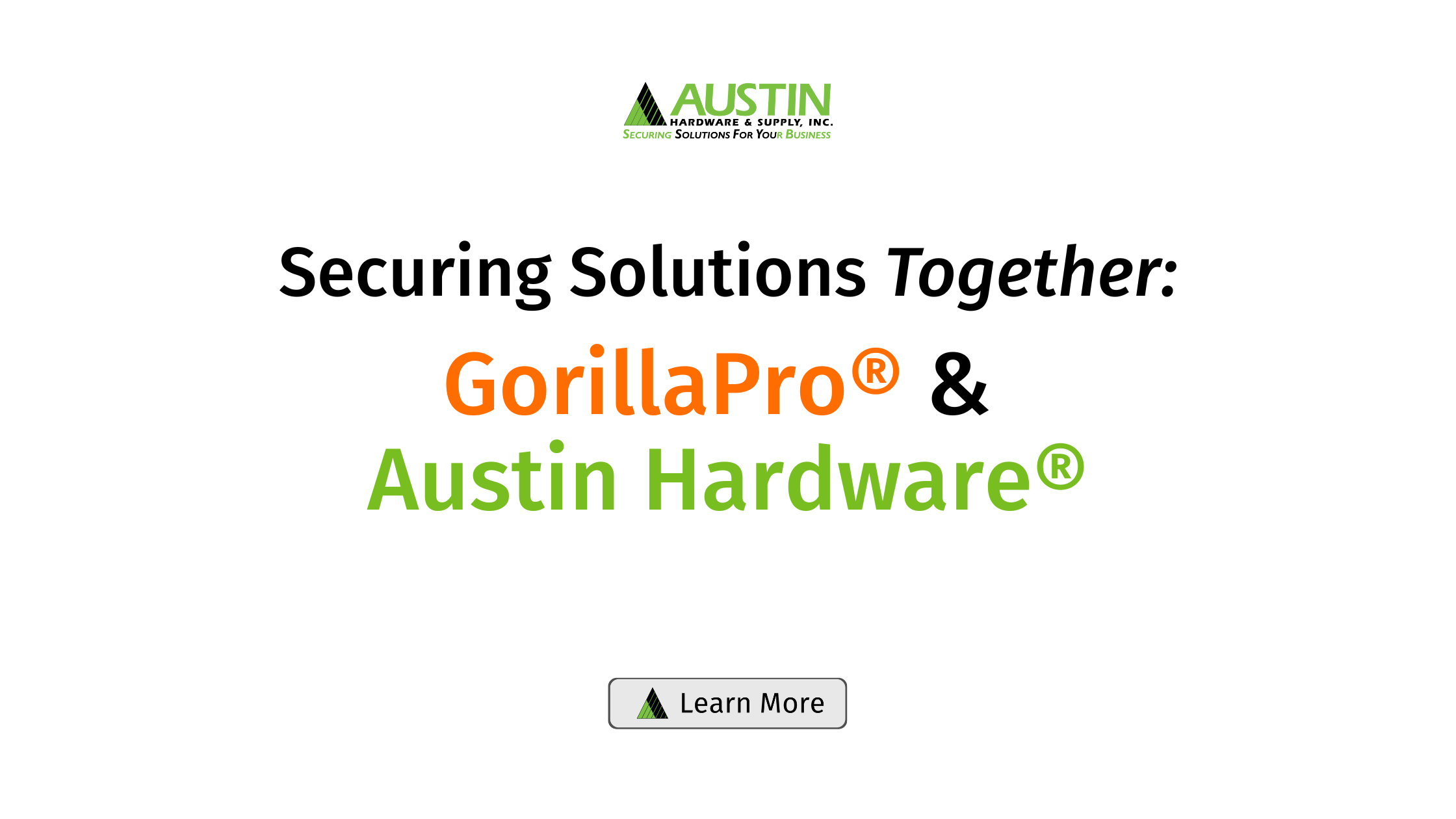